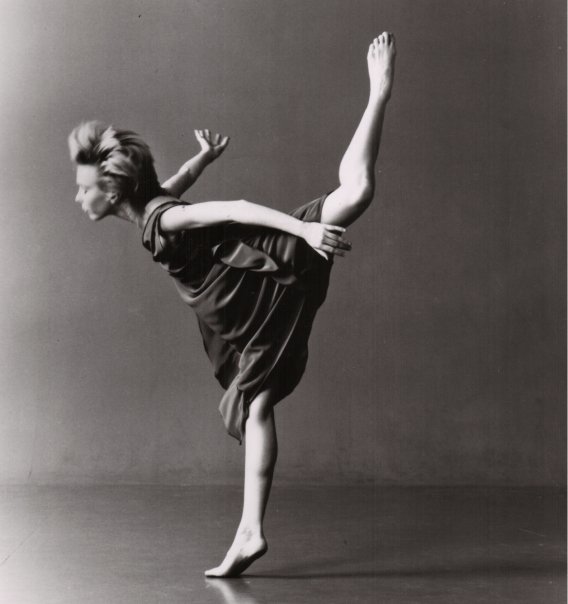 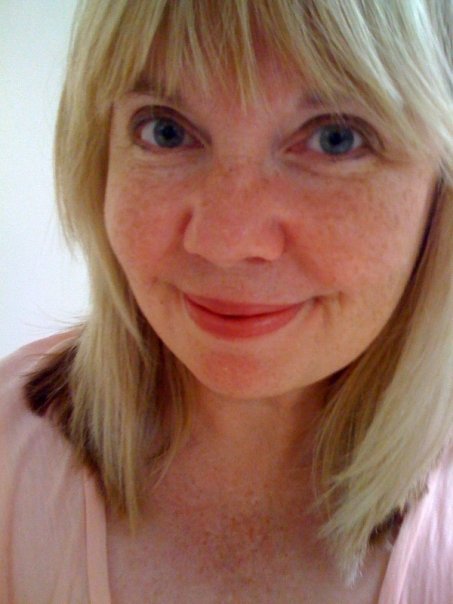 Ms. Buntz brings more than 25 years of experience as a professional dancer, choreographer and educator. She has taught and choreographed throughout the United States with international sponsorship from the United States Information Agency’s Arts America Program, the National Endowment for the Arts Choreographer’s Exchange Program in France, and the Olympic Arts Festival in Korea.  Her work has been presented at the Korea Dance Festival, the American Dance Festival, Edinburgh Festival Fringe, the Florida Dance Festival, and the Centre National de Danse Contemporaine in Angers, France.  Ms. Buntz has taught and choreographed for the Dance Theater of Harlem School in New York City, the New World School of the Arts in Miami, the Interlochen Center for the Arts in Michigan, University of Michigan and the Haitian-American Dance Academy in Port-au-Prince, Haiti. 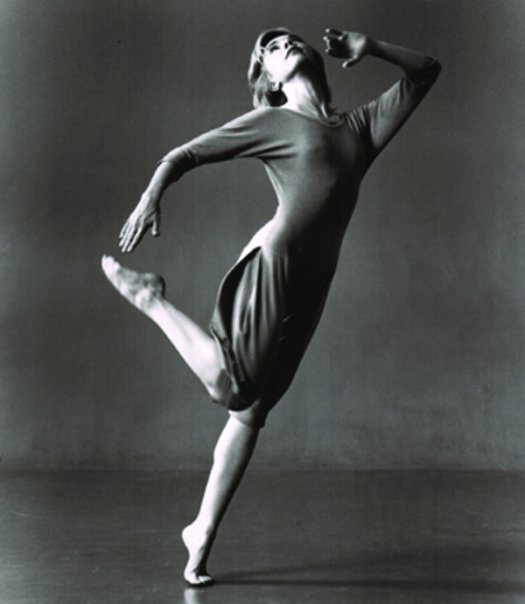 Ms. Buntz is a five-time recipient of a Choreographer’s Fellowship from the National Endowment for the Arts; the Fund for US Artists at International Festivals; the New York State Council on the Arts; the American Dance Festival; the Gulbenkian Foundation in London, and the Florida Arts Council. She has been a guest choreographer for the New World School of the Arts in Miami, where she has taught modern technique and repertory, in addition to summer programs for the Interlochen Center for the Arts, the Perry-Mansfield Summer Institute, and the Florida Dance Festival. 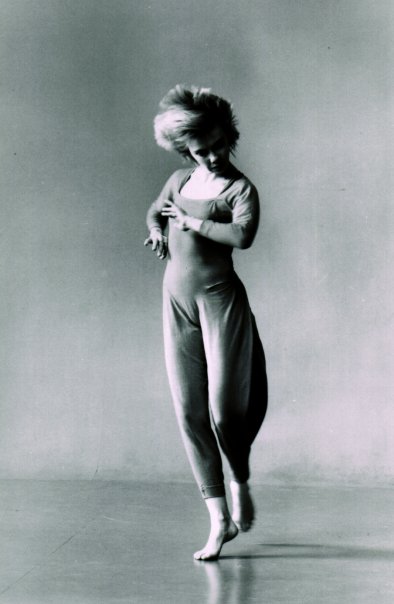 Ms. Buntz has served on the faculties of the New World School of the Arts in Miami, the Dreyfoos School of the Arts in West Palm Beach, and Cranbrook Schools in Bloomfield Hills, Michigan.  She has conducted teachers' workshop on modern dance pedagogy for the National Dance Education Organization, California Dance Educator's Association, and was a dance consultant for the Miami-Dade County Schools' magnet programs for dance. 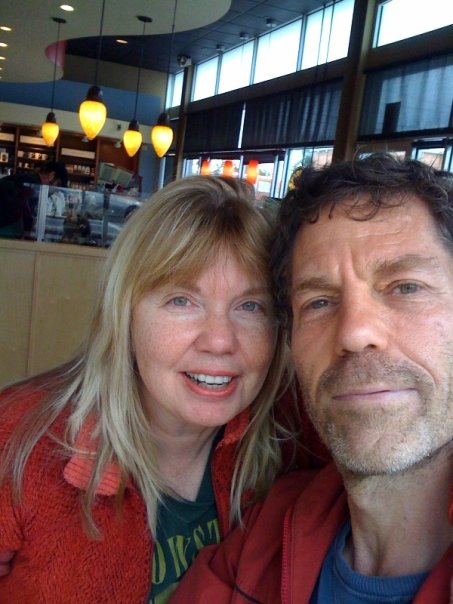 Ms. Buntz trained at the Interlochen Arts Academy and in New York on scholarship at the Martha Graham and Alvin Ailey Schools; has worked with choreographers’ Louis Falco, Patricia Birch, Julie Arenal, Toni Basil and Andy DeGroat.  As a member of the Screen Actors Guild (SAG), she was part of a core group of principal dancers in the movie “Fame” who negotiated the first union salary rate for dancers in film and television.

Ms. Buntz received a BA in Dance from Stephens College and an MFA in Dance from the University of Michigan with an emphasis on intercultural studies in dance, ethnomusicology and communications. 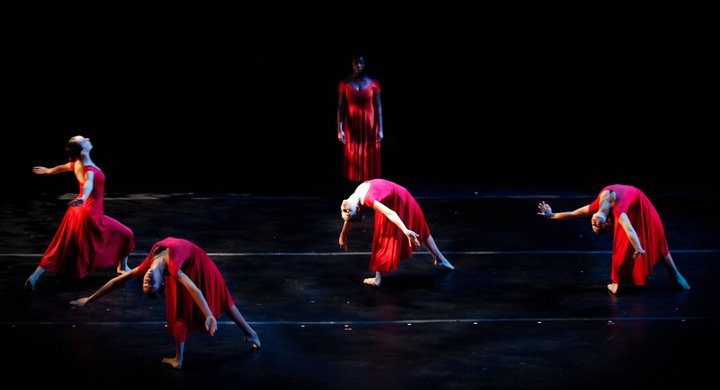 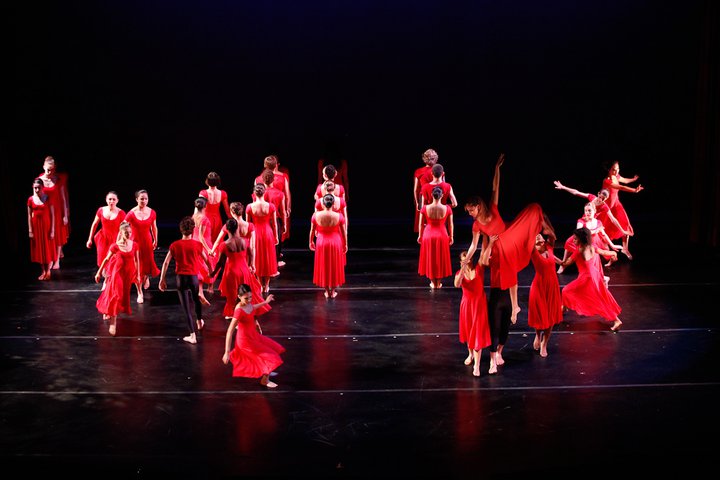 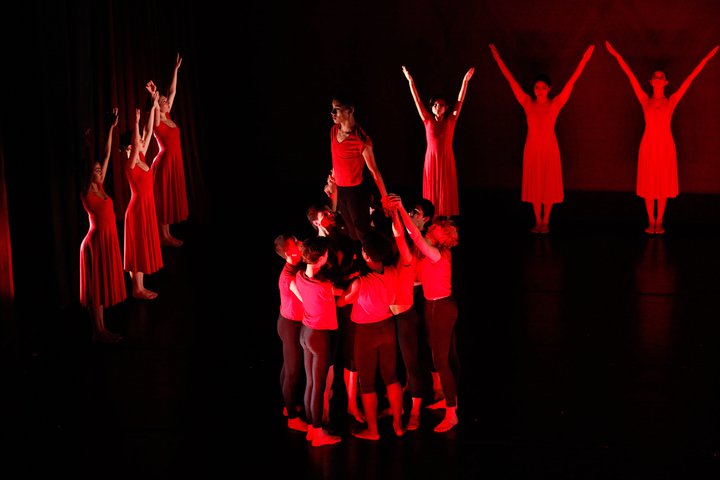 And see the work curently in Progress! 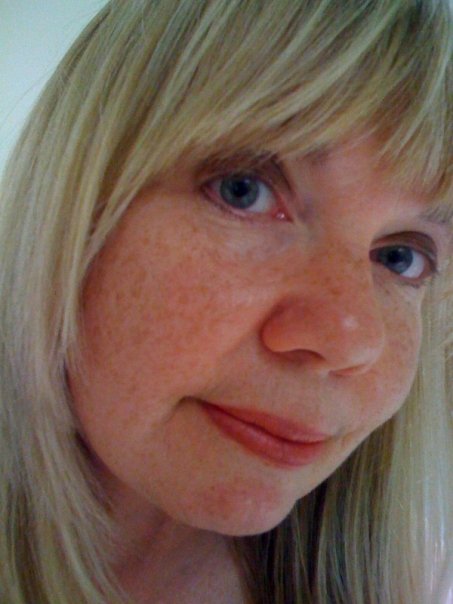